When Sedona posted about her nicknames, Twix decided to start The Name Game and tagged her readers to play along. So we decided that today we would tell you about the origin of our names and the silly nicknames the humans call us.

Phantom was actually named because as a young pup he had a beautiful mask. So he was named in the spirit of "Phantom of the Opera". However over the years, his mask has almost disappeared. If you look very closely at his face, you can see that he still has small traces of black under his eyes. But the name still fits quite well if you consider the definition of a phantom to be an illusion, an apparition, something apparently seen, heard, or sensed, but having no physical reality; a ghost or an apparition. Phantom has always been a very aloof pup, not the one who runs to the human for affection. He prefers to be alone, he is on the shy side, and he is known to "disappear" in a flash when thunderstorms are in the area. 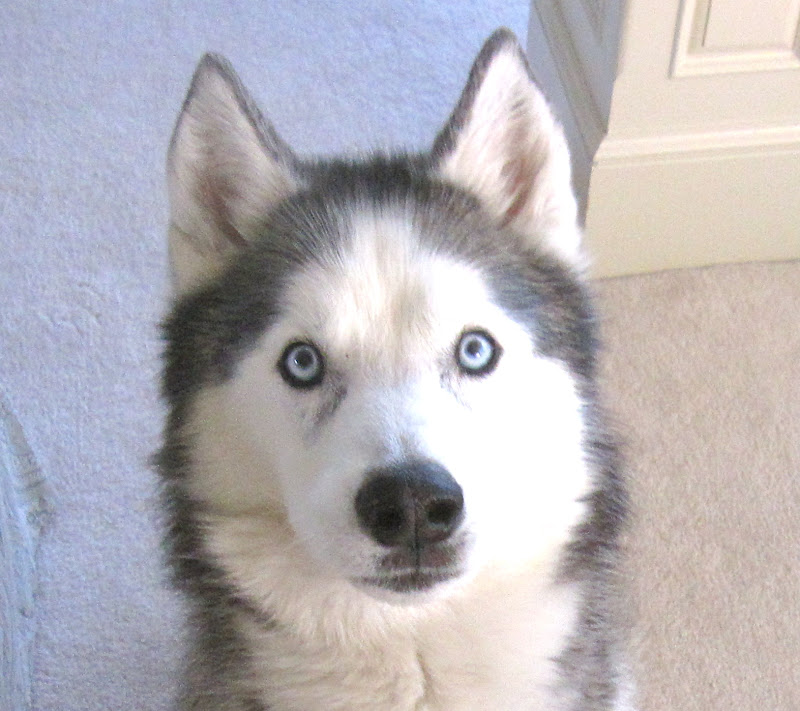 Thunder came to us when he was about four months old and had been donned with the name Max. His father is Mel Gibson (Siberian Husky, not the actor:) and his breeder was really into Mel movies. Thunder was named for Max of the Mad Max movies. TD's huDad here in OP did not want to keep the name Max. So we tried to stay with the Mel Gibson theme and went to Mad Max Beyond Thunderdome, hence the name Thunder. In addition to the Mel link, Thunder is mostly grey and white, and so we thought of storms and thunder. As time has passed and Thunder has reached his adult size, it has become quite apparent that maybe Max was a good choice after all. TD is a very big boy. He has a very healthy appetite, and the vet says he is a good solid weight for his body's frame. 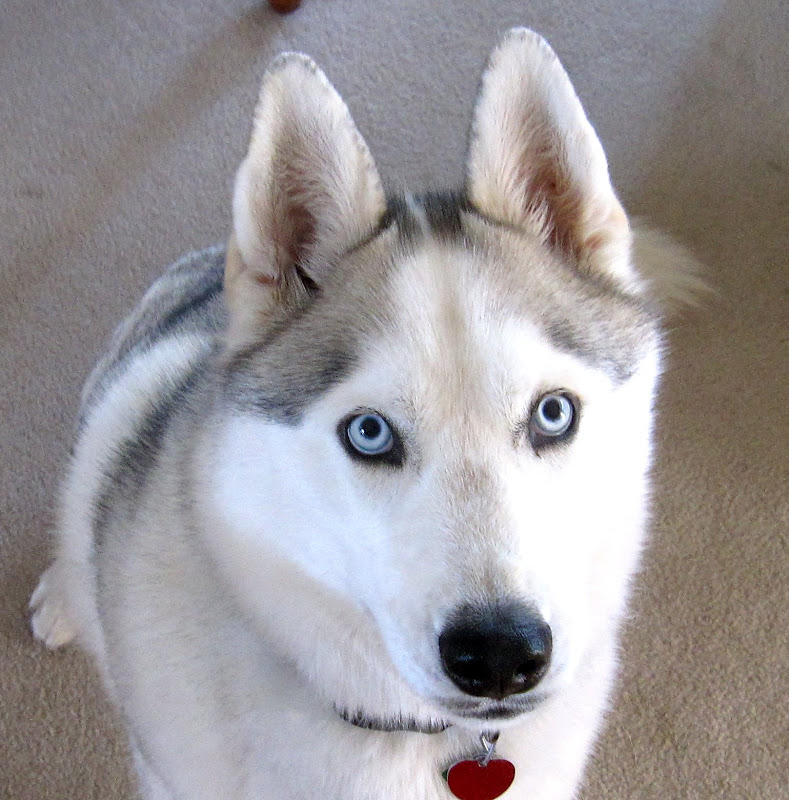 We thought this was a fun game to play - why don't you give it a try too?